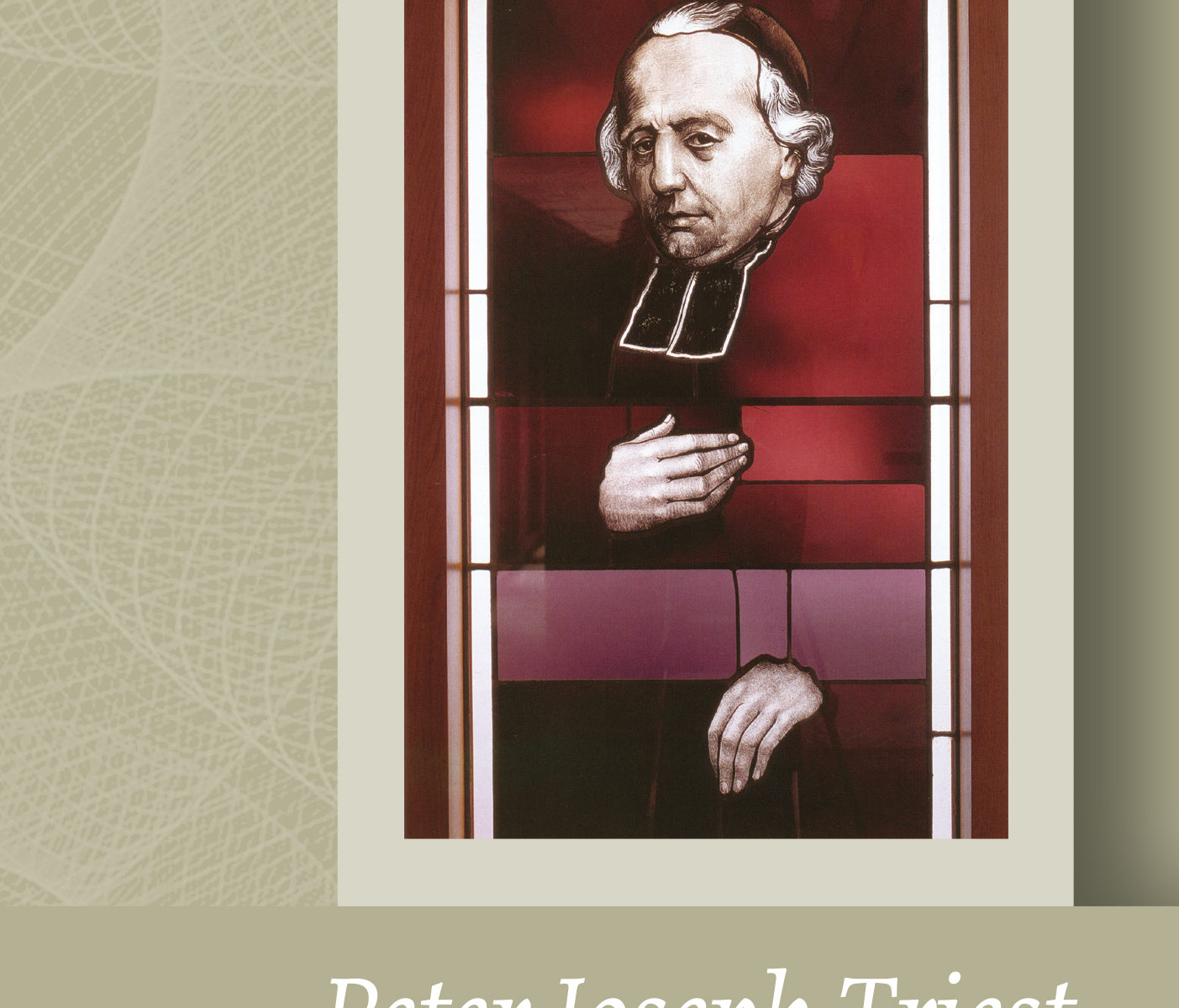 Peter Joseph Triest – On His Way to Sainthood

Several biographies have already been written about Peter Joseph Triest. The first one was published a year after his death, and since then several brothers and sisters of the congregations he founded have portrayed Triest’s life and charism. For the process of beatification, which has entered the Roman phase, a new biography had to be compiled on the basis of thorough research of sources. It became the ‘official’ biography of Peter Joseph Triest, now being made available to the general public in several languages.

God’s love was the driving force in his life and the source from which he radiated love to his neighbours, especially to those who lived on the fringes of society due to illness or poverty. It is this divine love that brought him to the periphery of existence, and others were inspired by him to go the same way of charity, even to this very day.