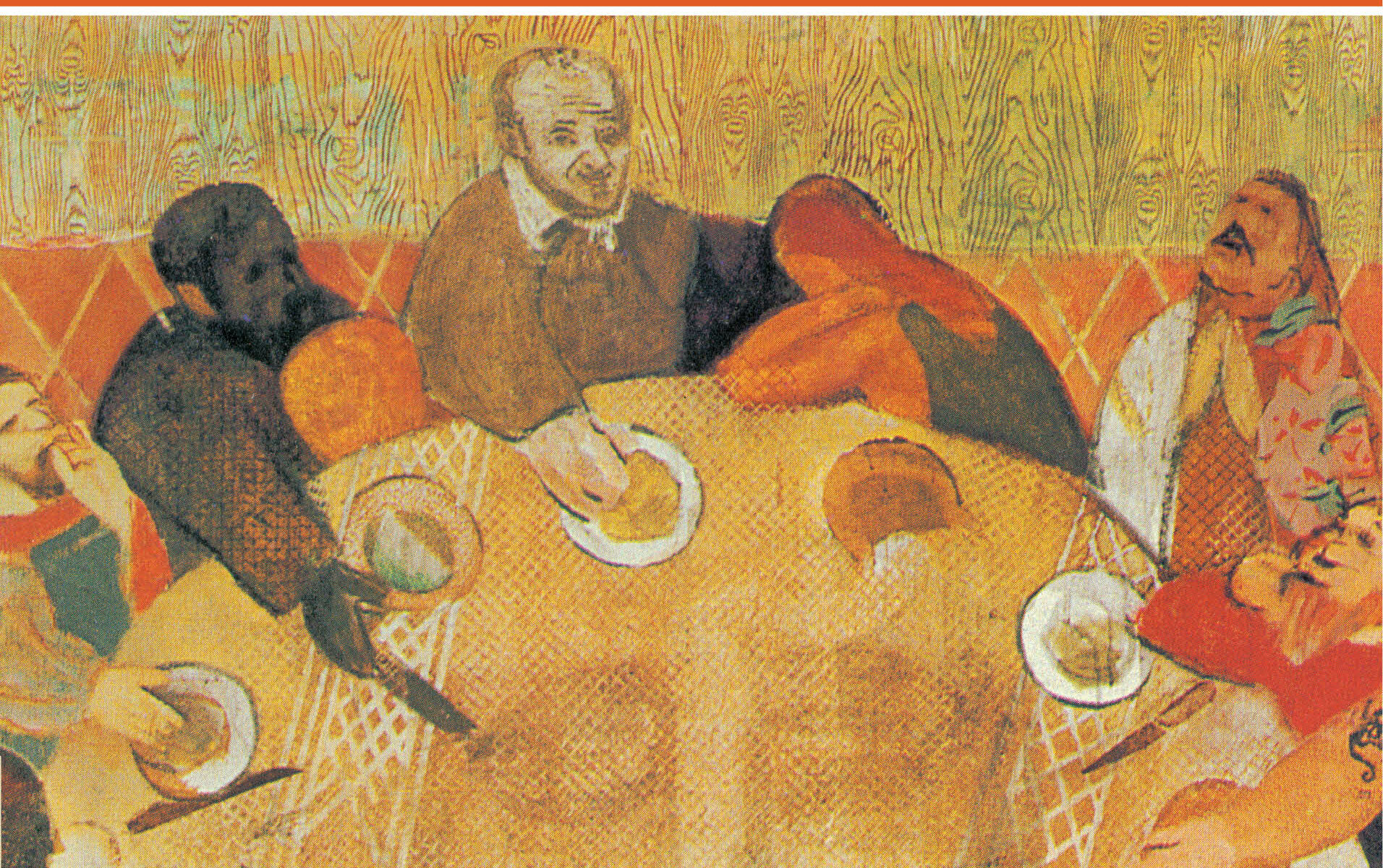 In Vincent’s Footsteps. Our preferential Option for the Poor

The preferential option fort he poor is an evangelical mission. In and through the realization of the commandment of love and the judgement criteria we are driven toward the poor, as it were. Throughout history, the Church has always taken the fate of the poor to heart. Figures like Saint Vincent de Paul became the icons of this care for the poor, and many have followed in his footsteps, even to this very day, so that the Church can be there, for the poor and of the poor.
In this study, Bro. René Stockman examines the preferential care for the poor by fathoming the biblical grounds, by throwing light on the person of Saint Vincent de Paul and, with him, an entire list of ‘Vincentians’. He also includes a number of personal stories, which, in their very own way, illustrate the care for the poor. In the end, he tries to phrase a few concrete guidelines for fulfilling our preferential option for the poor today.